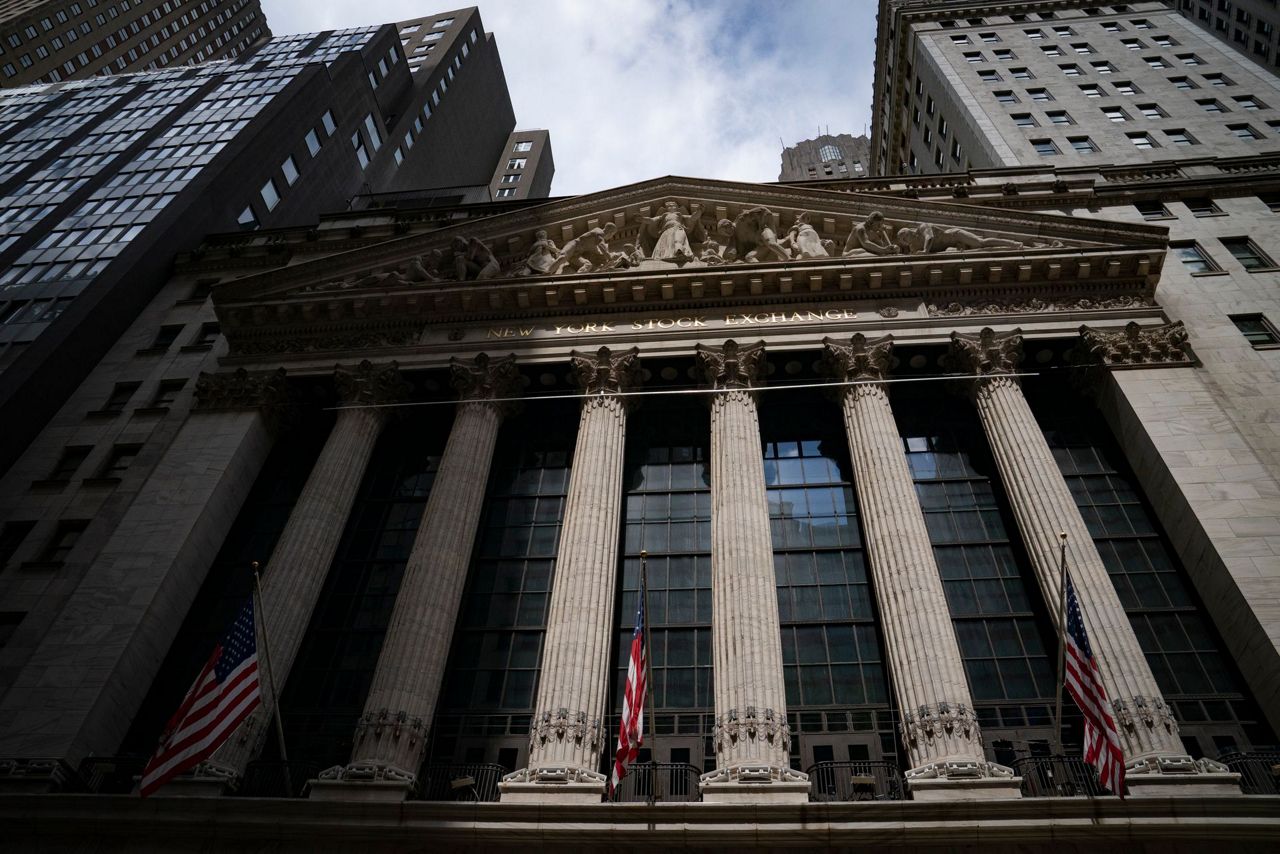 Asian stocks start the week down, following the pullback from Wall St

Stocks on Wall Street were mixed in afternoon trading on Monday, as investors braced for a two-day Federal Reserve meeting this week where the central bank is expected to raise interest rates sharply. interest in fighting inflation.

On Wednesday, most economists expect the Fed to announce a three-quarters of a percentage point hike in its short-term rate, a second sharp hike in a row that it hasn’t otherwise implemented since 1994. That would put the Fed’s benchmark rate in a range of 2.25% to 2.5%, the highest since 2018.

The U.S. economy is slowing, but healthy hiring shows it’s not yet in a recession, Treasury Secretary Janet Yellen said on NBC’s “Meet the Press” program on Sunday. She spoke ahead of release this week on a series of economic reports that will shed light on an economy currently beleaguered by runaway inflation as interest rates rise.

Some early signs suggest inflation may be cooling from searing levels. The AAA Auto Club said on its website Monday that the average price for a gallon of regular gasoline is $4.36 a gallon. That’s 16 cents lower than a week ago and 55 cents lower than at the end of June, when the average price was $4.91 a gallon. Crude oil prices have fallen almost 10% this month alone.

Outside of the Fed meeting, the most high-profile report is likely to be Thursday, when the Commerce Department releases its first estimate of economic output in the April-June quarter. Some economists forecast that it could post a contraction for the second consecutive quarter. The economy shrank 1.6% in the January-March quarter. Two consecutive negative readings are unofficially considered a recession.

Earnings will be quiet on Monday, but pick up later this week when tech heavyweights like Apple, Meta, Microsoft and Amazon all release their results. Other big companies reporting this week include Coca-Cola and McDonald’s, where investors could look to see the impact of inflation on these inflation-conscious, consumer-focused companies.

Weber fell 13.4% after the Illinois-based grill maker announced the departure of CEO Chris Scherzinger. It also withdrew its forecast for 2022 and suspended its dividend.

Copyright 2022 The Associated Press. All rights reserved. This material may not be published, broadcast, rewritten or redistributed without permission.