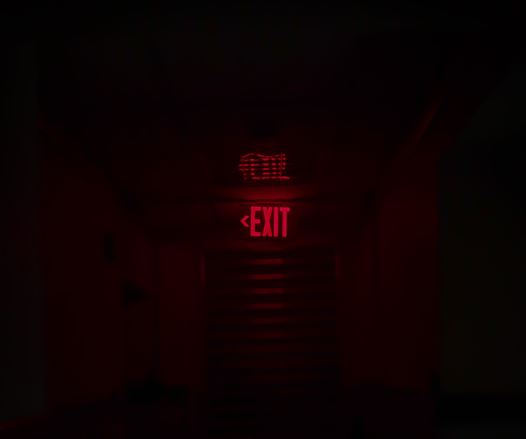 As a reminder that today’s favorite person in an investment bank might not be tomorrow’s, it looks like Barclays is saying goodbye to Naz Al-Khudairi.

According to several sources, Al-Khudairi left Barclays yesterday. Neither he nor Barclays responded to a request for comment.

Barclays hired Al-Khudairi from Credit Suisse in September 2017, and for a while he seemed to thrive in the bank. As the bank’s London-based global head of markets, e-commerce and digital strategy, Al-Khudairi led a key strategic area for Barclays. A credit Suisse veteran for 20 years, he hired several colleagues at the Swiss bank, including – briefly – Matthew Cousens, who returned to Citi.

The reasons for Al-Khudairi’s exit are unclear. However, last September Barclays promoted CS Venkatakrishnan, its former chief risk officer, to global head of markets, and it is believed Venkatakrishnan could shake up his team.

Al-Khudairi is the latest in a succession of e-commerce releases in recent years. For example, Nej D’jelal, head of e-actions and quant prime services for the EMEA region, left for UBS in October 2020.

Please indulge us if you leave a comment at the bottom of this article: all of our comments are human moderated. Sometimes these humans may be asleep or away from their desks, which may take some time for your comment to appear. Ultimately, it will – unless it’s offensive or defamatory (in which case it won’t.)

Photo by andrzj brown on Unsplash