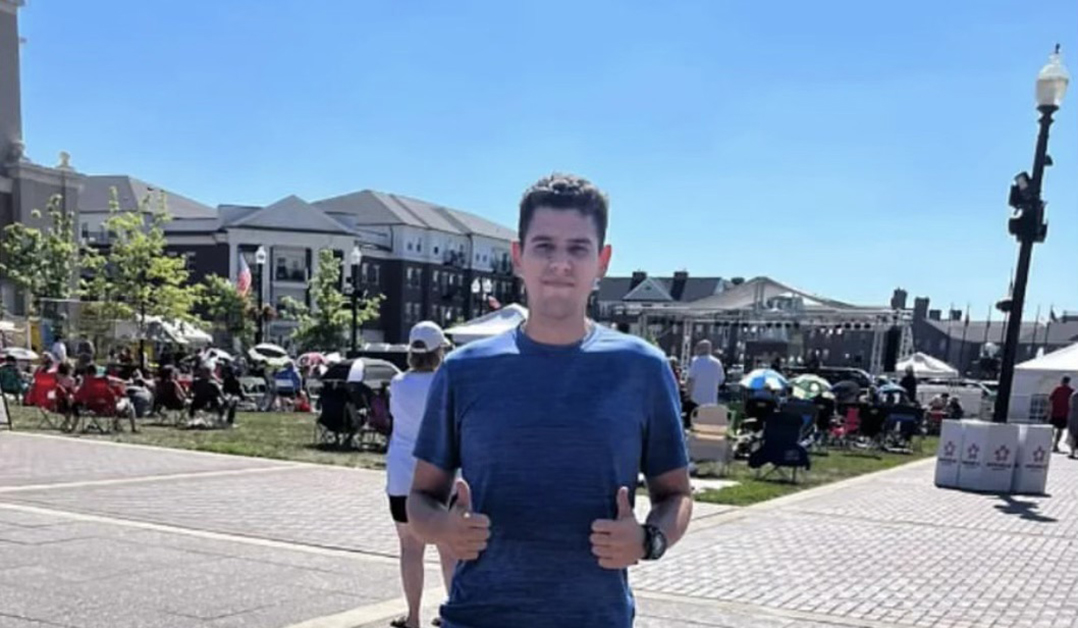 Young adulthood has been difficult for Alexander Colmenares Fernandez, who, at 22, moved from Venezuela to the United States to work and help support his brother at home after both parents died over the past two years. .

After a long trip to the United States, Fernandez learned that his relative in Atlanta would not be able to house him, so he turned to his longtime friend, Jonas Sánchez, for help. Jonas and his brother, Dangelo, welcomed Fernandez into their Carmel apartment two weeks ago with open arms. They also helped him find a job with a contractor who delivers appliances for Home Depot, where the brothers also worked.

Fernandez was enjoying life in Carmel, and he was excited about the recent purchase of a bicycle to help him explore the area.

“He was so happy here,” Dangelo said.

But Fernandez’s fresh start came to an end shortly after 9 a.m. on July 11 when he was fatally hit by a van while he and two other workers were making a delivery to a house on Olive Branch Road in Greenwood. Fernandez was pinned between the van and the delivery truck, and his colleagues, Arturo Hernandez Tadeo Esdras, 30, and Oscar Bonilla, 38, were thrown into a yard with serious injuries.

According to the Johnson County Sheriff’s Office, the driver of the eastbound van, Daniel Devine, 63, of Greenwood, told investigators he did not see the stopped delivery truck, likely because of the brightness of the rising sun on the horizon. Police do not believe intoxication or dangerous driving contributed to the crash.

The Sánchez brothers were shocked to hear the news, so traumatized by the loss that they were unable to return to work.

“My brother and I don’t even want to see a truck anymore,” Dangelo said.

Jonas had known Fernandez for a decade, as the friends had attended high school and college together in Venezuela. Jonas said his friend once dreamed of becoming a lawyer and remembered going back to college after summer break a year after barely recognizing Fernandez, who had lost a lot of weight by eating a diet composed mainly of chicken and plantains.

“He was a nice person and he was a good brother,” he said.

Fernandez left college after his father’s death to help with the family business, and after his mother’s death he decided to move to the United States to work while his brother stayed in Venezuela to handle the business. of the family.

Now the Sánchez brothers are in contact with Fernandez’s brother to help him get to the United States. They are also working to organize a fundraiser to help bring his body back to Venezuela.