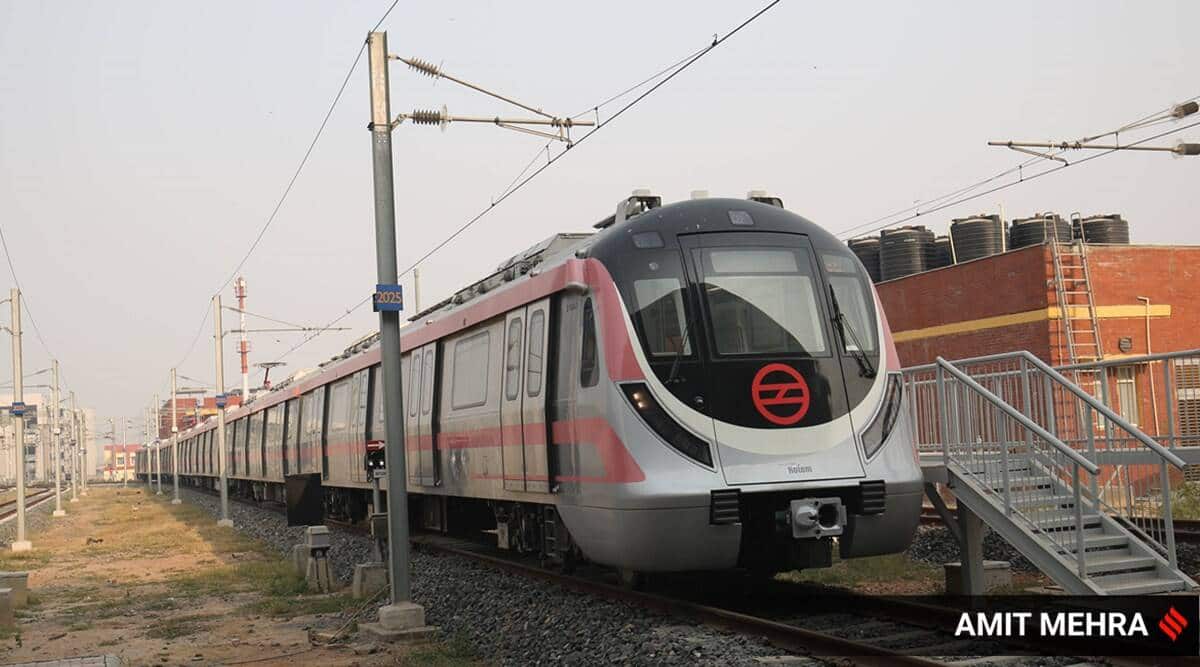 Delhi Metro has set up free high-speed Wi-Fi at all 37 metro stations on its yellow line, which connects HUDA city center to Samaypur Badli, starting Sunday.

A spokesperson for the Delhi Metro Rail Corporation (DIAL) said: â€œThe service, coinciding with the start of the festival season, has been launched on this line comprising 37 metro stations, most of which are underground. The line crosses the most congested parts of Delhi covering outside Delhi, north Delhi through central Delhi and south Delhi, and finally Gurugram. Over 330 access points have been installed at these 37 stations to provide uninterpreted Internet access to commuters. This free high speed Wi-Fi service will prove to be a special boon for students traveling to and from the North Delhi campus of the University of Delhi.

Passengers can access Wi-Fi by selecting â€œYES DMRC FREE WIFIâ€ on their phone, entering their number and email ID to receive an OTP.

A total of 94 stations have Wi-Fi, which is provided by a consortium led by M / S Techno Sat Comm.

The DIAL spokesperson said: â€œIn addition to providing free Wi-Fi in the metro stations in its network, the DMRC, in association with Techno Sat Comm, is working to introduce this facility on trains. also within a year. Upgrading and installing the desired access points is quite a difficult task in already operational trains. On a trial basis, the DMRC had introduced a free Wi-Fi installation in the trains of its airport line, but services were suspended due to the constraints induced by Covid in 2020 and they are now in the process of being restored. ”

He added that passengers can contact the helpline number (9541693693) in case they encounter an issue with the Wi-Fi at any of the metro stations.