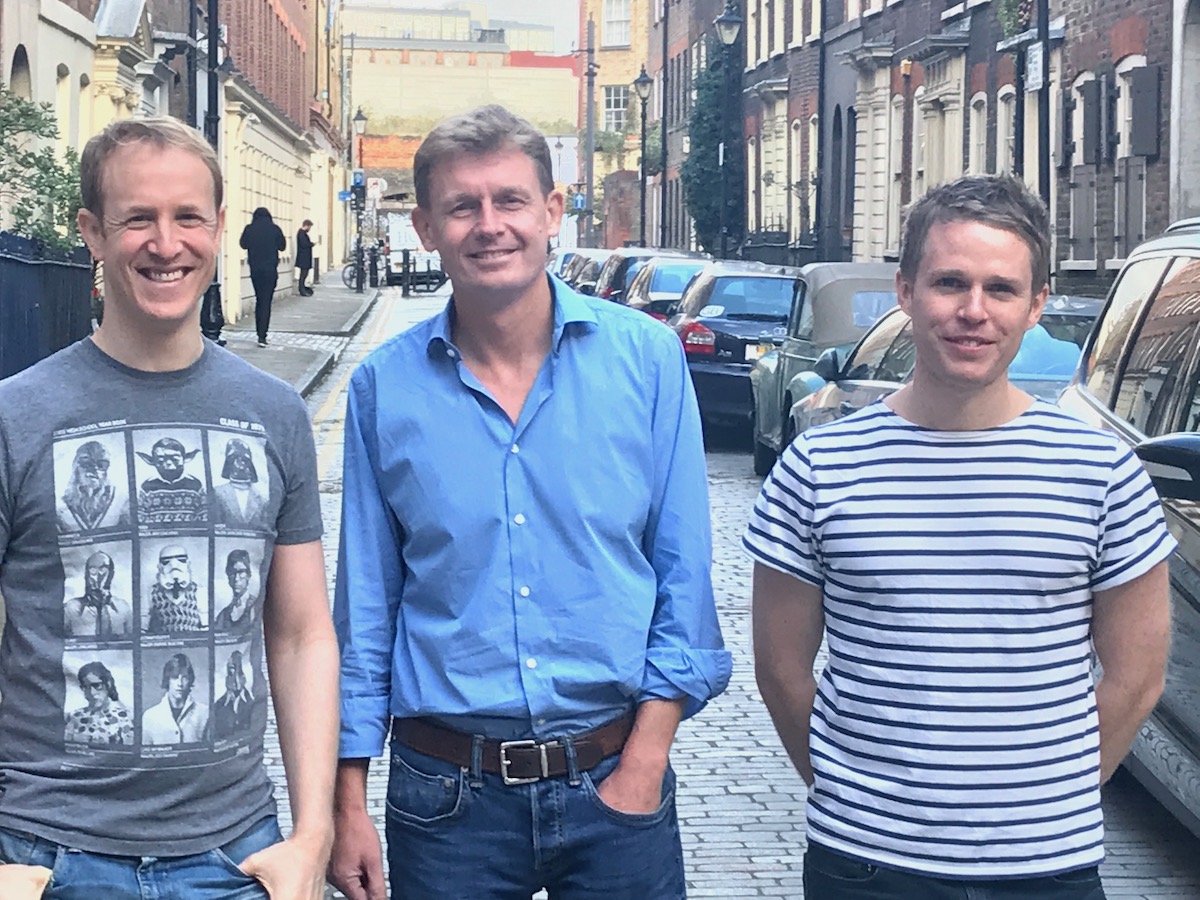 TransFICC, a London-based company that provides software tools for the bond and derivatives markets, has secured additional funding of $17m (£12.9m) in a Series A extension.

The investment, led by AlbionVC, follows the initial Series A funding round in April 2020 for £5.75 million.

TransFICC will use this investment to expand its engineering teams, hire new sales and customer support teams, develop new products such as a complete e-commerce system, and for new data centers in North America and Continental Europe.

The company provides an application performance interface (API) to banks and asset managers to connect them to electronic trading platforms. It counts eight “leading” investment banks and two of the largest stock exchange groups among its clients.

“As banks and asset managers focus on automating trading workflows to deliver increased efficiency, TransFICC’s ‘One API’ has been implemented in some of the world’s largest banks and trading exchanges. fixed income securities,” said Steve Toland, co-founder of TransFICC.

TransFICC was founded in 2016 by Steve Toland, Judd Gaddie and Tom McKee.

“Our confidence in the superiority and future success of the API is confirmed by the eight banks and two exchanges that now use it, as well as the long pipeline of potential customers,” said Cat McDonald, investor at AlbionVC.

TransFICC’s funding round follows a bumper 2021 for fintech investment in the UK, with companies raising $11.6 billion in capital.