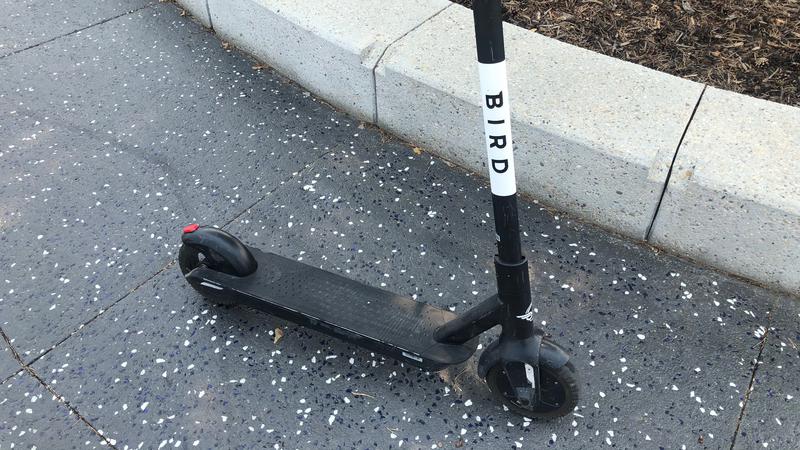 “Our vision has always been to partner with Canadian cities to help them build a more prosperous and sustainable future. We are encouraged that our new report clearly demonstrates that we are on the right track. Data shows that our electric scooters are helping to boost Red Deer’s economy and revitalize local main streets, which is certainly welcome, especially in the wake of the COVID-19 pandemic,” said Ankush Karwal, market manager, Neuron.

Neuron also estimates that 16% of trips would not have taken place if an e-scooter was not available. The most common places to shop are restaurants and leisure facilities.

Interestingly, Neuron also found that 26% of trips that start and end at Red Deer Regional Hospital happen at night, “helping healthcare workers get to and from work.”

At Bird, they estimate an economic impact of $35 million in the 10 cities where it operates. Bird had 200 scooters in Red Deer this year.

Their figures also show that around 40% of vehicles are replaced, meaning 1.2 million car journeys not made in the past three years, with Bird electric scooters alone.

While Bird hasn’t compiled the same level of report, Chris Schafer, vice president, government affairs, agrees that the trend is for more foot traffic toward downtown.

“We’ve spent a lot of time talking to business improvement areas (Downtown Business Association) and chambers, and they agree that having a convenient, affordable, sustainable and environmentally friendly way to get around makes a difference,” says Schafer.

“It brings people downtown, which is part of the revitalization. It brings a general dynamism, and municipalities have talked about seeing people moving around on scooters to re-engage with the city in a different way. You can stop, talk to people or get off if something catches your eye, which is harder to do in a car as you have to find parking etc.

The third company, Roll, which did not return to rdnewsNOWhas been allowed 500 scooters by the City of Red Deer, though final numbers won’t be known until after the season is officially over, according to the city.

The City conducts an end-of-season survey each year, with the same questions being asked this year as last year, with an addition regarding the age limit change in 2022. The survey also includes a question on injuries, something that eight percent of survey respondents said they experienced in 2021.

“We are grateful to citizens who have embraced this new program which provides a fun, engaging and new way to get around our city,” said Johnston. “E-scooters continue to be an incredible way to kick-start our local economy and community life, bringing Red Deer residents together and exploring our downtown core. Not only has this allowed us to welcome several new businesses to our community through the e-scooter vendors, but the economic trickle-down effect that has been created by getting people out and re-exploring businesses they might not have known otherwise was amazing. The City Council and I look forward to the third season of the pilot program next summer.

This year’s season ends on October 31 and next year’s rollout will begin on or around March 15. A full evaluation will be done after the third year of the pilot.