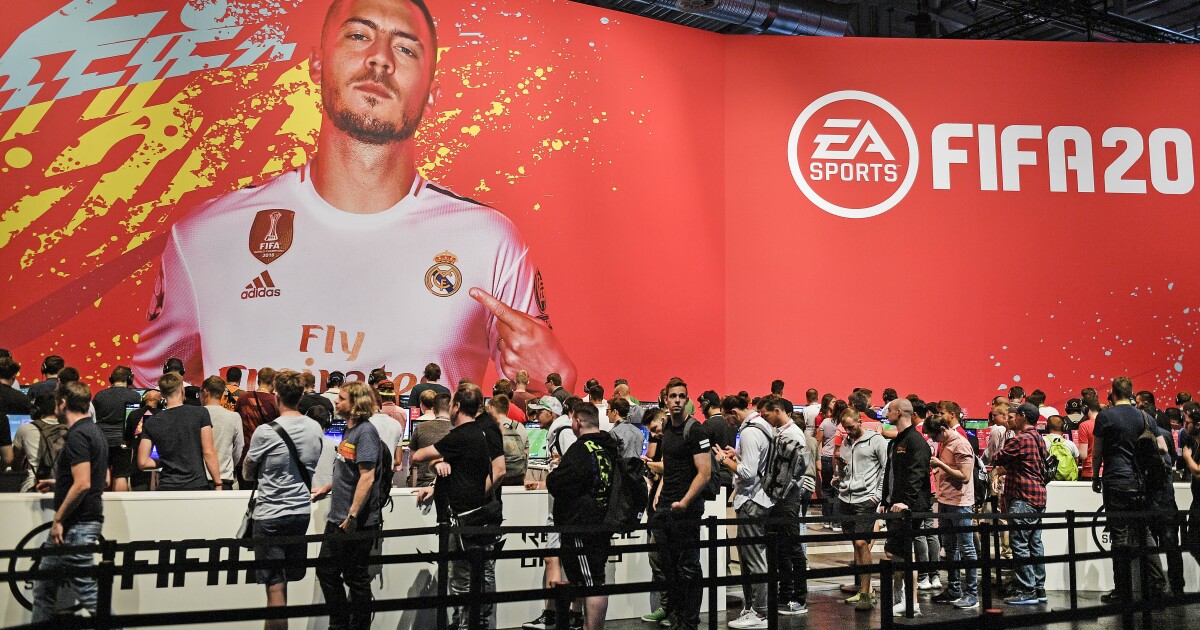 FIFA and Electronic Arts could separate after clash over exclusivity rights

A rift has opened between FIFA and its video game partner Electronic Arts. The governing body of world football has decided to break its exclusive agreement with the juggernaut of the sports video game.

â€œGames and eSports are the fastest growing media verticals on the planet, with new and diverse types of games being launched continuously,â€ FIFA said in a statement. “It is therefore of crucial importance for FIFA and its stakeholders to maximize all future opportunities for football and gaming fans.”

Most notably, the organization was asking EA $ 250 million a year for the next four years – double what the company is currently paying them.

The most recent episode of EA’s football franchise, FIFA 22, launched earlier this month and enjoyed the same success as previous entries. But EA and FIFA have been negotiating for two years with little success, and it looks like the exclusive relationship will end after the 2022 World Cup in Qatar.

EA will continue to make its own football games as it has the necessary licenses and has registered the trademark â€œEA Sports FCâ€, which may be used as a name for future installments.

Does this mean changes are on the horizon for regular FIFA franchise customers? Probably not. EA will likely remain the king of global soccer video games as FIFA wants to end exclusivity to increase revenue streams in other areas. EA is unlikely to make many changes to its lucrative football franchise – after all, it won’t even make changes to its Madden football franchise, even in the face of overwhelmingly negative reviews.

According to New York Times, the breakup would have much more effect on FIFA, as the organization would lose its nine-figure license payouts while seeking to close more deals outside of football-specific video games.

The direction FIFA takes from here will certainly lead to changes. The organization is considering several ambitious ideas, including having the World Cup every two years instead of every four. But EA will likely see more of the same under a different name. Given the company’s unpopularity, this seems like less than welcome news.