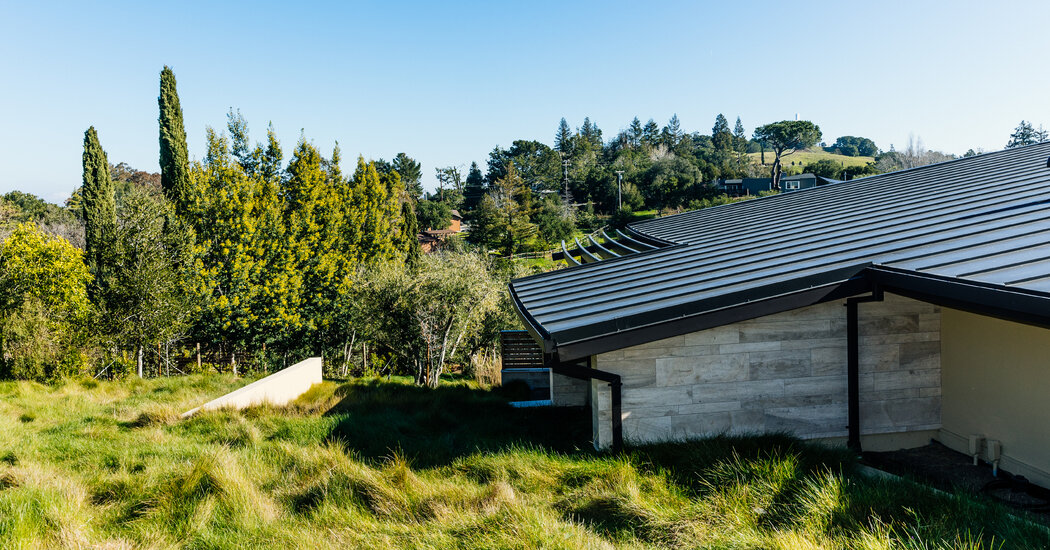 Frustrated with public services, some Californians are leaving the network

The appeal of off-grid homes has increased in part because utilities have become less reliable. As natural disasters linked to climate change have increased, there have been more prolonged blackouts in California, Texas, Louisiana and other states.

A critical year for electric vehicles

The popularity of battery-powered cars is skyrocketing around the world, even as the global car market stagnates.

Californians are also upset that electricity rates continue to rise, and state policymakers have proposed reducing incentives for installing solar panels on grid-connected homes. Installing off-grid solar and battery systems is expensive, but once the systems are up and running they typically require modest maintenance and homeowners are electricity bill free.

RMI, a research organization formerly known as the Rocky Mountain Institute, predicted that by 2031 most California homeowners will save money by disconnecting from the grid as solar energy costs and batteries go down and utility rates go up. This phenomenon will increasingly occur in less sunny regions like the northeast in the coming decades, the group predicts.

David Hochschildchairman of the California Energy Commission, a regulatory agency, said state residents tend to be early adopters, noting that even a former governor, Jerry Brown, lives in an off-grid home. But Mr Hochschild added that he was not convinced such an approach made sense for most people. “We build 100,000 new homes a year in California, and I’m guessing 99.99% of them are grid-connected,” he said.

Some energy experts worry that people who disconnect from the grid could unwittingly harm efforts to reduce greenhouse gas emissions. This is because excess electricity produced by rooftop solar panels will no longer reach the grid, where it can replace electricity from coal or natural gas plants. “We don’t need everyone to cut the cord and go it alone,” said Mark Dyson, senior manager of RMI’s carbon-free power unit.

Pepe Cancino moved from Santa Monica to Nevada County in 2020 after he and his wife, Diane, lost their jobs during the pandemic. They bought five acres with spectacular views of the snow-capped mountains. Mr Cancino, 42, a former home healthcare worker, picked up a chainsaw and an ax and started learning how to build a house and generate his own electricity.

When they complete their two-bedroom, two-and-a-half-bathroom home this fall, the family, including their 15-year-old daughter, will generate electricity and use a water well.