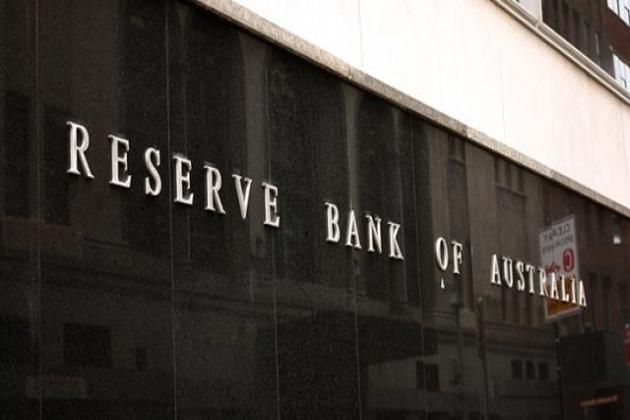 GFXC calls for greater transparency in the global forex market

The GFXC provides data disclosure templates on algo due diligence and TCA, as well as disclosure cover sheets for liquidity providers and electronic trading platforms.

The GFXC (World Foreign Exchange Committee) has released new templates for foreign exchange market participants to improve information and transparency in the forex market, in line with recent changes to the FX Global Code.

“What I would like to stress is that the driving force behind most of the changes is the need for greater disclosure and transparency in an increasingly complex market,” said the deputy governor of the RBA (Reserve Bank of Australia), Christopher Kent, Friday August 20.

Kent oversees the operations of the RBA in domestic and global financial markets, including the management of Australia’s foreign exchange reserves. He also chairs the AFXC (Australian Foreign Exchange Committee) and represents the RBA at GFXC meetings.

According to Kent, the GFXC believes the market would benefit from more detailed disclosures about the use of execution algorithms by forex market participants, as well as greater consistency in disclosures.

Among the recent changes to the FX Global Code was the inclusion of additional guidance on the minimum set of information algorithm providers should disclose, he said. The GFXC encourages suppliers to make their disclosures in a standardized format, reflected in the development of an Algo Due Diligence Model that market participants can use.

Kent also stressed the need for market participants to be able to assess their performance as the use of algorithmic trading increases, noting that “barriers to conducting meaningful analysis on algos can be. students “. For this reason, the GFXC believes that Transaction Cost Analysis (TCA) would benefit from further harmonization of data reporting, and has released a TCA data model to facilitate this. Kent said standardized information could be particularly useful for less sophisticated clients or those with limited resources.

The Algo Due Diligence model and the TCA data model are available here.

Kent also highlighted amendments to the FX Global Code to encourage greater disclosure by participants operating anonymous platforms, including on their disclosure policies to which users they make data available, with what latency, and whether those users have subscribes to the Code.

In addition, the GFXC has received comments that many market participants have encountered difficulties in accessing and evaluating the information contained in the disclosures, due to the degree of variation, both in terms of topics covered and level. detail provided. To address this issue, GFXC has developed standardized disclosure cover sheets for liquidity providers and electronic trading platforms. The models are available here.

The new cover pages will help liquidity providers and trading platform operators adhere to the Code’s principles of disclosure and transparency, Kent said. He clarified that the cover pages do not introduce additional disclosure requirements but rather seek to allow market participants to summarize information on key topics, with links to relevant underlying disclosures.

“The goal is to make it easier for participants to access and navigate these disclosures quickly,” he said. “Market participants will be able to publish their cover pages with their commitment statements on a public registry, which will further promote accessibility of disclosure. “

Kent ended by calling on forex market participants to assess their settlement practices against the new Code text, particularly with respect to settlement risk, the use of PvP mechanisms when available, and the management appropriate settlement risk when PvP settlement is not used.

Plastic resins market size to exceed US $ 960 billion by now