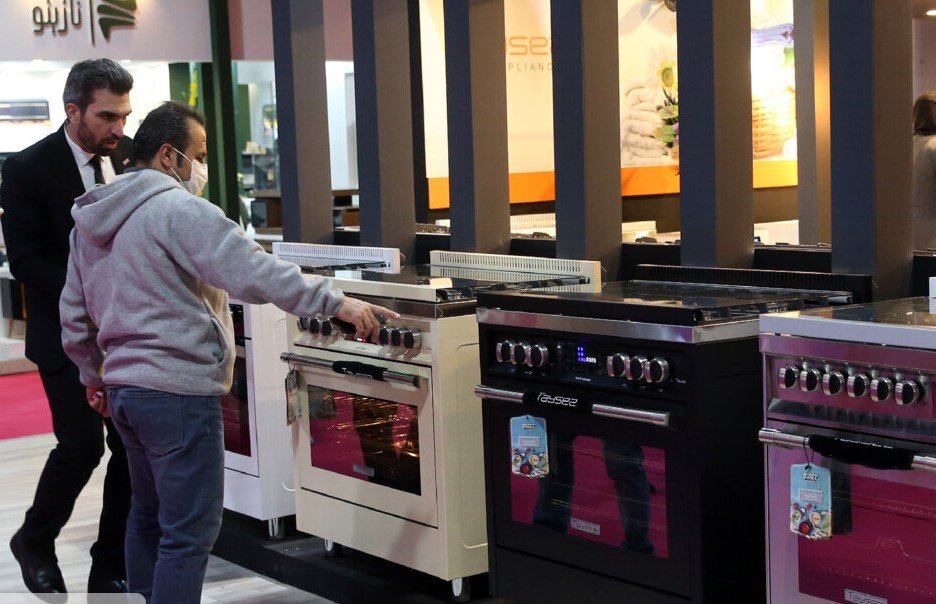 TEHRAN – Iran exported $212 million worth of home appliances in the first nine months of the current Iranian calendar year (March 21 to December 21, 2021) to register a 4% year-on-year increase on the other, said an official from the country’s Trade Promotion Organization (TPO) announced.

Speaking at a panel discussion titled “Business Models in the Appliances Industry; Opportunities and Challenges”, TPO’s Deputy Director of Marketing and Trade Relations, Aboutaleb Badri, estimated the total value of exports appliances in the prior year to $308 million.

Referring to the trade potential of Eurasian countries, Badri said, “Exporters and producers should seize the opportunity that trade agreements with these countries have presented.”

In recent years, the Iranian government has followed a new strategy of supporting domestic production in order to neutralize the effects of US sanctions while reducing the economy’s dependence on oil revenues.

The home appliance sector has been one of the pioneers in this regard and like many other areas, the production of home appliances has seen a significant increase over the past couple of years.

In October 2021, the Minister of Industry, Mines and Trade, Reza Fatemi Amin, said that the country’s home appliance exports are expected to become twice the volume of imports by the calendar year. Iranian 1404 (begins March 2025).

Speaking at a meeting with representatives of the country’s home appliance manufacturers, Fatemi Amin said, “Statistics show that home appliance exports are much lower than imports in this sector.”

“Plans must be made that next year we will see 50% growth in exports compared to imports,” he said, noting that a proper balance of trade in the home appliance industry is the key. next target in this sector for Iranian calendar year 1402 (begins March 2023).

Is the Holiday Inn Gateway Center in Flint permanently closing?