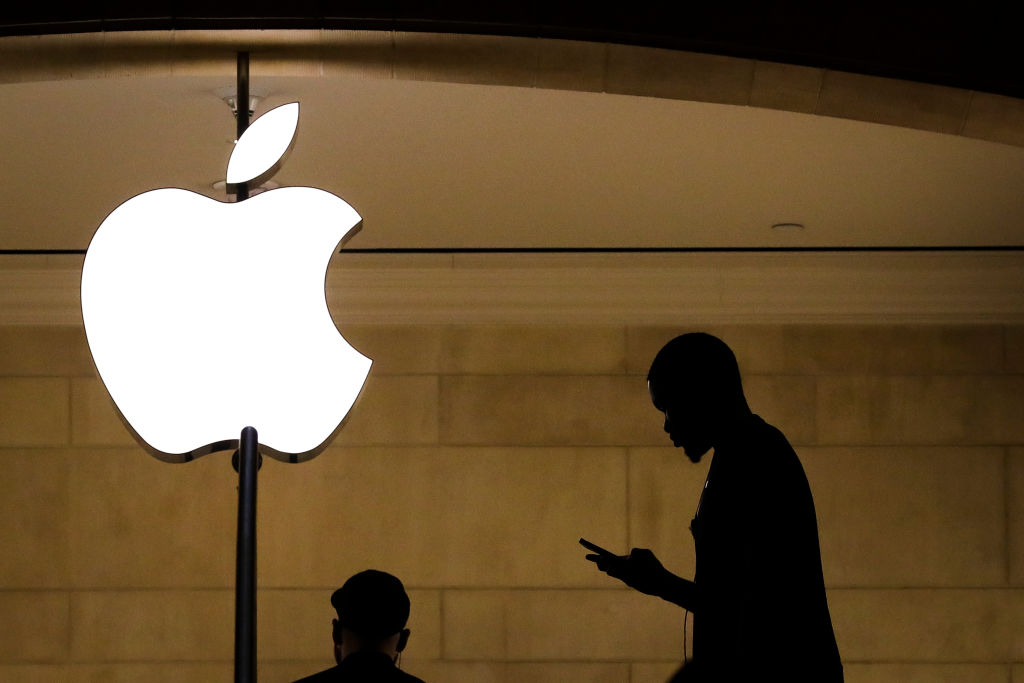 Is your iPhone still crashing due to HomeKit bug? How to fix it

After a long wait, Apple has finally released a security update to fix the iPhone HomeKit bug. This is a persistent Denial of Service (DoS) attack that causes iPad and iPhone crashing issues.

As mentioned earlier, the DoS attack called doorLock is a security vulnerability that exploits the Apple HomeKit framework. In summary, it tricks an iPhone or iPad user into accepting a malicious payload that infects and destroys their device.

Fix iPhone Crash: How to Get iPhone and iOS Update

Apple finally fixed this issue in their iOS 15.2.1 and iPadOS 15.2.1 update. This security patch is released for the following devices:

Generally, Apple updates are automatically installed by the device. However, this update can also be triggered manually by the user.

To update this security patch, Apple users must ensure their device is plugged in and connected to the internet. Then they should open “Settings”, “General” and “Software Update”.

Check if there is a security update for “iOS 15.2.1” or “iPadOS 15.2.1” and choose those options. Click “Install” and wait for the update to complete.

According to beeping computer, programmer Trevor Spiniolas first spotted and reported this bug in August 2021. He said: “Four months ago I discovered and reported a serious denial of service bug in iOS that still remains in the latest version. It persists across reboots and may fire after restores under certain conditions.”

Spiniolas explained that the DoS attack was easy to set up. When an Apple user accepts a malicious home invite, their device “immediately” stops working. Be warned that the name of the malicious HomeKit device is often hidden in a large string of up to 500,000 characters. Spiniolas simulated this attack in a YouTube video.

As seen in the experience, the attack is hidden in the form of a home invitation. An unsuspecting victim would think this is a request to connect to one of the many smart home devices available. However, accepting this invitation will create a chain of problems.

In some cases, a device will experience a delayed response, while others will be completely unresponsive. Sometimes this issue also causes black screen and crash. Even worse, the problem would not be solved by restarting the device. To recover from this attack, a user will be forced to apply a factory reset.

Spiniolas pointed out that this bug poses a serious risk to many users dependent on smart home appliances. Fortunately, Apple fixed this vulnerability in the latest patch.

Apple users who have not yet updated their iPhones and iPads to the latest version are advised to do so as soon as possible. Note that this update must be applied before they connect or set up their HomeKit network.

3 ways Samsung is preparing its business for the future