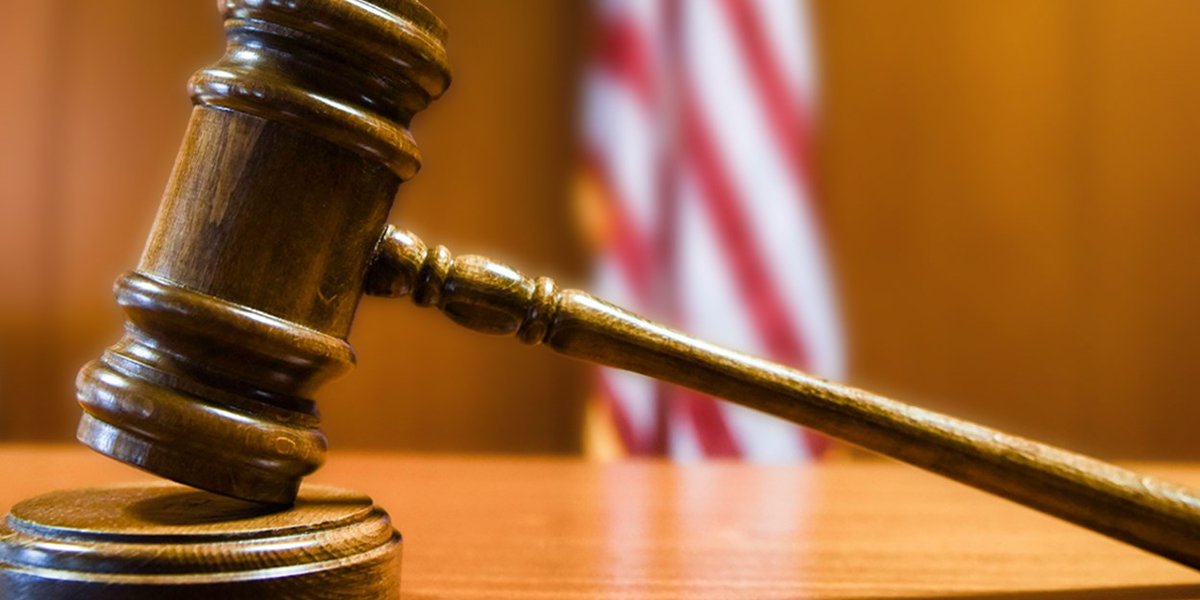 JACKSON Co., Ala. (WAFF) – A North Alabama Electric Cooperative (NAEC) employee has been arrested for allegedly diverting funds through his company to another company and to himself.

Court documents show Bruce Purdy entered into a plea deal in which he admits to sending $200,000 since March 2020 to a separate company which then paid him $135,000.

When confronted by the board, Purdy first told them it was a personal loan repayment.

As part of the plea deal, Purdy agrees to pay restitution and waive his right to appeal for a chance at a lighter sentence. The agreement specifies that his maximum sentence is; imprisonment for up to 10 years, fine of up to $250,000, supervised release up to three years and special assessment of $100.