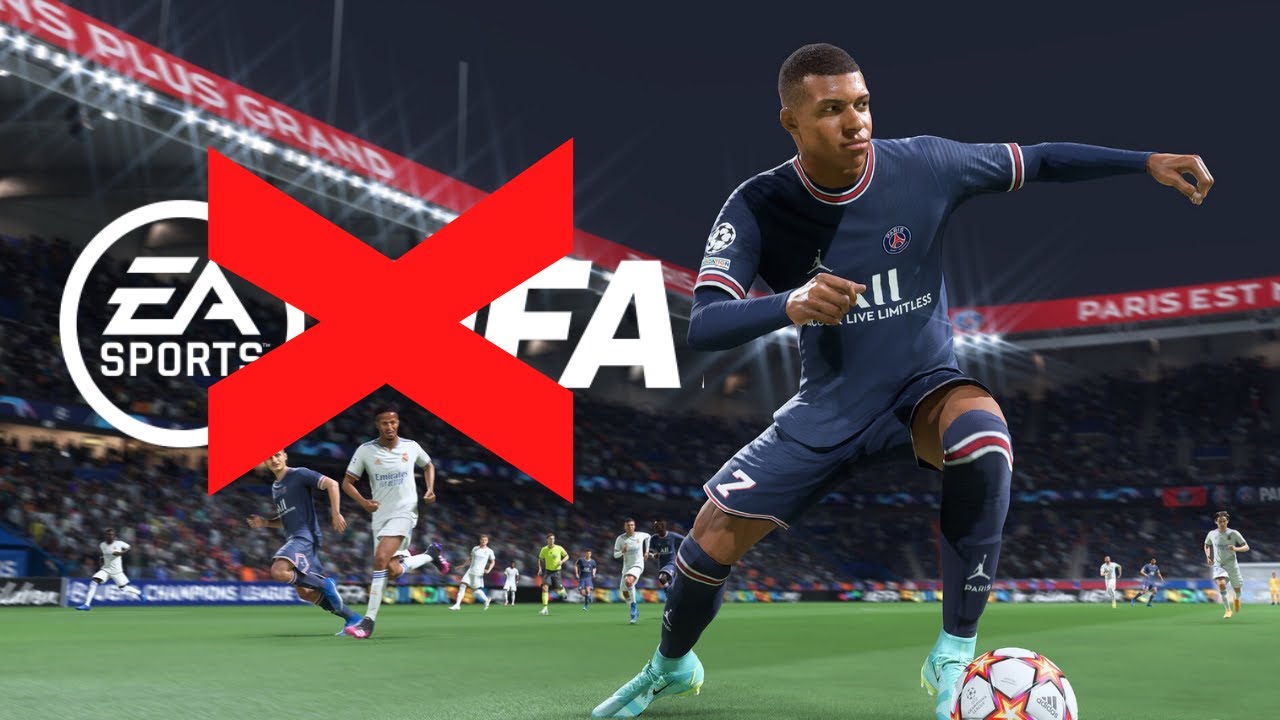 the Fifa is the product of one of the biggest sports video game collaborations on the market today. The franchise is widely recognizable by gamers and football fans around the world and has become a household name in video games and pop culture. This partnership has been made possible for more than thirty years thanks to a licensing agreement between two respected heavyweights in their fields, publisher Electronic Arts and football’s governing body, the Fédération Internationale de Football Association (FIFA). However, the current renewal of this agreement is stalled, and it is likely ‘to divide’ between these companies approach.

With the Fifa license in the balance, let’s look at why this agreement could end. How does this affect Electronic Arts and which companies could recover the Fifa Licence?

The disagreement between EA and FIFA

What else could cause a wealthy thirty-year-old couple to divorce? Money. EA Sports FIFA is one of the highest-grossing titles in Electronic Arts’ sports line. Last year’s release FIFA 21generated $1.34 billion in the final months of 2021. That figure, of course, is combined with revenue from sales and microtransactions from EA’s controversial Ultimate Team mode.

So why stop after thirty years? Why not continue to earn a lot of money together? Simply, Fifa wants ridiculous funds to renew licenses. FIFA requested approximately $1.2 billion over a four-year cycle. This price is double what Electronic Arts currently pays for the Fifa Licence.

How The Split Affects Electronic Arts

If Electronic Arts chooses to part ways with football’s governing body, the loss, in my view, is minimal. The video game publisher would only lose the ‘FIFA’ brand image and rights fifa world cup. Permanent rights to clubs, stadiums, players and leagues would still be intact, and EA is fully aware of this.

“We focus so much energy on the collective strength of over 300 individual licensed partners who give us access to over 17,000 athletes in over 700 teams, in 100 stadiums and over 30 leagues around the world,” said Cam Weber, vice president of Electronic Arts.

Retention of these licensed assets is possible through the publisher’s current agreement with FIFPro, which exclusively deals with players’ likeness, names and many leagues. Thus, in the case of EA Sports FCthe game would not change much in terms of appearance.

Who could acquire FIFA licenses?

If FIFA wants to continue making money from its name in the gaming world, it should venture into other publishers. If you think of the big companies currently publishing sports games, only a handful of publishers come to mind.

Konami has had its fair share of issues over the past couple of years. After the company parted ways with video game designer Hideo Kojima in 2015, the company took a plunge with releases like Metal Gear Survive. However, the real problem with Konami in the world of sports games is the state of its football game, eFootball 2022. The game was moved to a new engine, stripped of its fan-favorite modes, and reintroduced as a free-to-play game.

Given that FIFA wants around $300 million a year for its licensing, I don’t think Konami will benefit much. eFootball 2022 is in a rebuilding phase and Konami needs to focus mainly on the core gameplay of the game. Adding expensive branding and the fifa world cup would not bring in enough players to recoup the initial cost of the deal. All in all, it would be a terrible deal for Konami to commit, and eFootball 2022 is still trying to find its identity as a free sports game.

One of the biggest publishers of the last ten years has been 2K. The US publisher has many amazing titles it supports, like Bioshock and Borderlands. However, 2K is a sports powerhouse with NBA 2K, WWE 2Kand with a recently acquired NFL deal, the company was given the green light for simulation-free football games.

2K will most likely acquire FIFA licenses. This deal would be attractive to 2K and its parent company Take-Two Interactive. To create a “FIFA 2K” series with the World Cup attached would excite fans of a possible rivalry with EA Sports FC. the NBA 2K was praised for its thorough “My Player” mode and the additions it has undergone over the years. If 2K brings this flagship model to the world of football, it would be a breath of fresh air for gamers.

The question here with Electronic Arts is, would these two companies find a way to make a deal? Unfortunately, EA has gone public with its ambition to move forward without FIFA naming rights.

“We are exploring the idea of ​​renaming our global EA Sports [soccer] Games. This means that we are revising our naming rights agreement with FIFA. – Cam Weber.

Last year, Electronic Arts applied for the EA Sports FC trademark and is ready to part ways with FIFA. Since everything is open about EA’s intentions, I don’t see the two companies agreeing on an extension. In my opinion, Electronic Arts doesn’t need FIFA to continue creating one of the most popular sports games in the world. The money FIFA is asking for naming rights alone exceeds the assets included in the deal. We can’t wait to see what Electronic Arts and FIFA do in the future and what new games come out of this massive split.