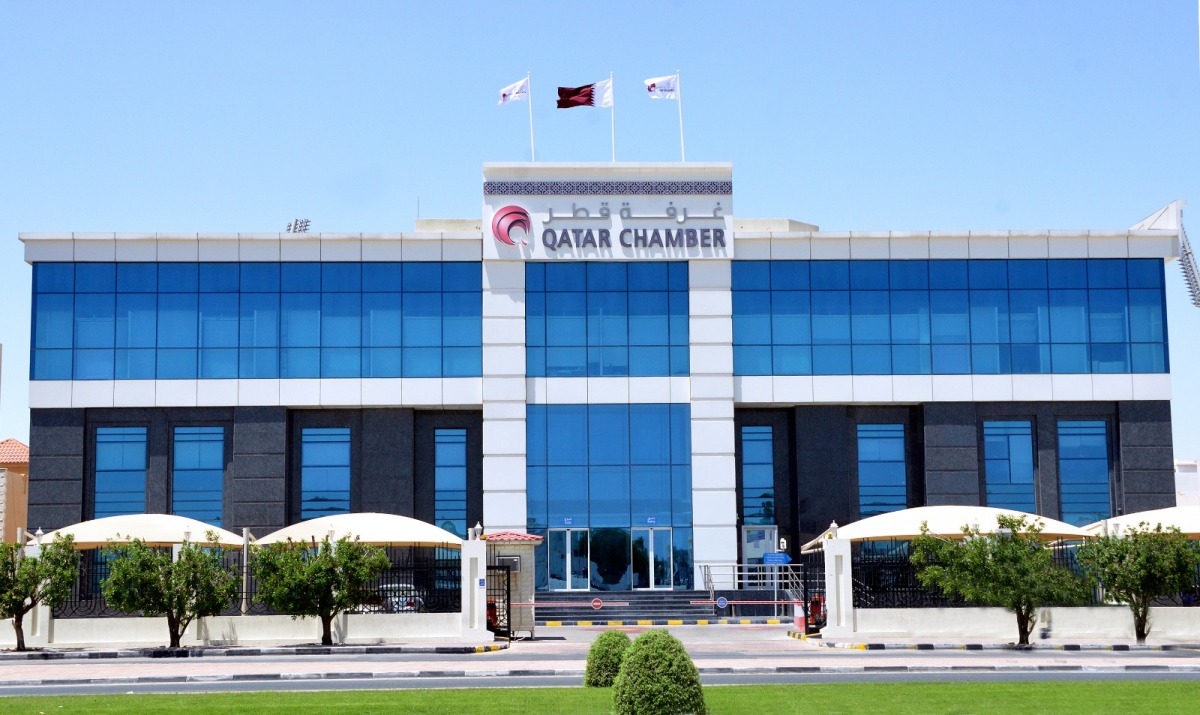 The Qatar Chamber has continued its efforts to support and develop the private sector and provide its services to the Qatari business community, despite the economic repercussions of the COVID-19 pandemic, said the General Manager of the Qatar Chamber (QC ), Saleh bin Hamad Al Sharqi. It performed more than 59,600 electronic transactions last year.

The year 2021 has been rich in achievements, events and activities that have been organized by the Chamber in view of its key role in promoting the private sector and its contribution to economic activity and sustainable development in accordance with the National Vision of the Qatar 2030, said Saleh bin Hamad Al Sharqi in the January 2022 issue of Al Moltaqa magazine.

In 2021, QC organized numerous meetings and forums, in person or virtually, which saw wide participation by Qatari and foreign businessmen and helped to strengthen the Qatari private sector’s relations with its counterparts and activate the Qatar’s trade ties with various countries in the world. “During the year, QC conducted over 56,902 electronic transactions and issued approximately 42,321 certificates of origin for exports.

On the digital infrastructure front, the Chamber has strengthened its digital structure and endeavored to further develop the services provided to the business community to facilitate its members and its affiliated companies and institutions, as well as to provide all means ways to communicate with them, and carry out their transactions with ease and professionalism,” he explained.

Al Sharqi noted that QC has hosted around 40 business and trade delegations from several countries, including delegations accompanied by presidents, ministers and government officials. These meetings focused on strengthening cooperation between Qatari businessmen and their counterparts in different countries of the world. They reflected international interest in Qatar’s investment climate and confidence in the Qatari economy.

Over the past year, the Chamber has participated in some twenty events held outside the country, either in person or by videoconference. “Through these events, QC has helped promote the Qatari economy, the state’s investment climate and available investment opportunities, as well as attract more foreign investment to the national economy. Through its sector committees, QC has examined the issues and obstacles each sector faces and ways to address them in collaboration with relevant state agencies. He also organized a number of meetings for joint business councils to explore areas of cooperation between Qatari and foreign businessmen,” he said.

Al Sharqi added: “To strengthen its cooperation with other institutions, the QC signed a number of agreements and Memoranda of Understanding (MoU) last year. It signed a Memorandum of Understanding with the Tunisian Union of Industry, Commerce and Handicrafts to establish a joint Qatari-Tunisian Business Council and an agreement with the Institute of Higher Studies in Doha to strengthen cooperation in the field of research and studies in a way that benefits the private sector.

Instead of moving out, this Houston woman gave her River Oaks-area townhouse a chic upgrade