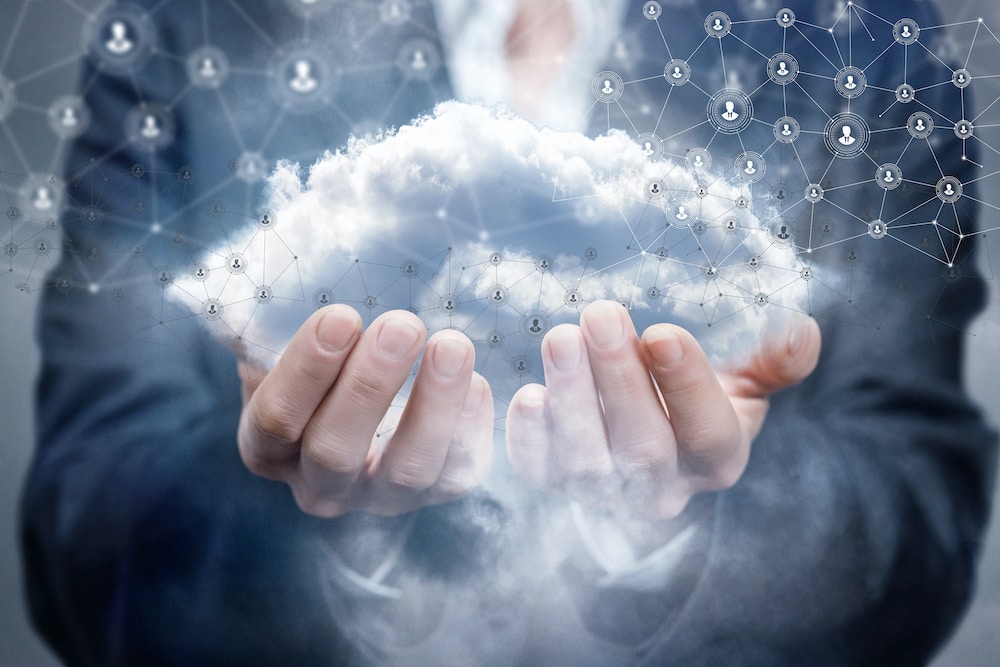 Qumulo partners with HPE, Super Micro to get rid of its hardware business

This week’s introduction of the HPE ProLiant DL325 Gen10 Plus 291TB All-NVMe 1U Node is the latest step in Qumulo’s exit from the hardware sector and instead opts to sell only its scalable file system software running on the systems. from other vendors or as a service in the cloud.

Qumulo, which was founded in 2012, until this year sold its software on white box systems from other vendors, all under the name Qumulo. However, the company earlier this month announced a partnership with Super Micro to sell its software on that vendor’s hardware and is now doing the same with HPE.

This is not the first time that Qumulo has worked with HPE. The company, in 2019, began offering its software on HPE Apollo 4200 Gen10 servers.

The early decision by company executives to sell Qumulo-branded integrated hardware and software systems was driven by their need to ensure a good customer experience, said Ben Gitenstein, vice president of products and solutions at Qumulo. Enterprise Storage Forum.

“This stuff was all standard material,” Gitenstein said. “We didn’t bend any sheets, but especially when you’re just starting out as a business and your accounts receivable are low, you really want to make sure everyone has a great experience. We wanted to control everything.

However, in recent years there has been a dramatic shift in the hardware ecosystem, he said.

“It’s a lot richer, a lot more innovative and filled with a lot more players doing really interesting stuff on standard stuff and we made a bet very early on that said in the data center, we want our software to work. on the best of the standard stuff, because it’s really awesome, ”said Gitenstein. “As we’ve evolved the software is really resilient. We now know very well which hardware works and which doesn’t, as well as for testing and validation. We understood all of these things.

Expand the ecosystem of partners

The plan going forward is to increase the number of partnerships and the number of systems validated by Qumulo to run its software. The company will continue to educate users on the systems and configurations that perform best with its software and to encourage customers to turn to this hardware. As a go-to-market strategy, Qumulo executives no longer see the need to sell Qumulo branded hardware.

This gives businesses more freedom in which systems they want to use and helps them avoid being locked into one vendor, Gitenstein said.

When you take a storage server, you have to start with four of them, ”he said. “That makes a cluster and that cluster comes across as a namespace, a big, big blob of files for your end users. As you add more servers it gets bigger and faster. One of the things we’ve done over the last year is we’ve said, “Now you can actually start with, say, four nodes of HPE all-flash. [storage] and if you decide you can get a better deal on our new 100% flash Super Micro product, you can add 100% flash Super Micro node to your HPE cluster and that’s because it’s just a waiter. They are both very good and if you think the Supermicro is better then you should have the choice and the ability to add it to your cluster. … All we require is that it be on one of the servers that we have validated and tested so that we know it’s good.

In the Data Center and the Cloud

Qumulo has been moving in this direction for some time. Throughout the year, the company announced partnerships with system manufacturers such as Fujitsu and cloud providers, such as Amazon Web Services (AWS). Additionally, the company said in July that it is offering its platform as a service on Microsoft Azure, providing organizations with petabyte-scale file data management in the public cloud.

This came a month after company officials said it was delivering its Qumulo file data platform as a service through HPE’s GreenLake hybrid cloud services technology.

With the HPE system announced this week, Qumulo and HPE are offering a super dense all-flash NVMe system that delivers 291TB in a compact form factor, 23% denser than other systems offering a 100% NVMe file system.

“This is valuable to a customer, because if you are interested in a 100% flash, 100% NVMe file, it is because you have a need for performance or because you never want to change or drive because NVMe drives never die or because you have a power constraint, or some customers just say they’re done with the drive, “he said.” They never want to buy a drive again for any reason. But for these customers, one of the best ways to save money is to build more density into a server.

One product for both environments

One of Qumulo’s primary goals is to provide organizations with a single product that can be used on-premises or in the cloud, making it easy to move data and workloads between environments.

“One of the realities of a business is that you don’t know today which workloads and which of your data will reside in the data center and which will reside in the public cloud,” said Gitenstein. “The prediction is just too difficult. … Their world is more unpredictable. They don’t know how the business is going to change or what they are going to be asked to do. They don’t know how it will change.

Flexibility is also essential. Modern organizations have fewer people managing more things, so flexibility in where to run workloads (on-premises or in the cloud) or with a choice of vendors helps simplify operations. Businesses will still need to move data between the cloud and the data center and quickly adopt the right platform, and no longer have the time to manage complex infrastructures or user interfaces, he said.

Qumulo offers a large scale multiprotocol file system that can serve Mac, Windows and Linux users from the same highly scalable namespace. It can also handle high performance demands and small workloads without having to do a lot of prioritization. Organizations can set up a second Qumulo environment and back it up or fail over to it, keeping the data secure. Data is encrypted at rest at no additional cost and with no impact on performance. IT staff get deep visibility to see which workloads are consuming capacity or performance.

Gitenstein said Qumulo’s decision to end its home appliance business does not mean it is cutting companies that have purchased the systems over the years.

“From a customer experience perspective, we don’t end-of-life any product,” he said. “All of these are still available for sale and expansion and none of these are end of support or anything like that, but basically all of the products we sell are Qumulo software running on a server. standard that you buy from a distributor and we have a very organized list of what these standard servers are.

Gizmo gaga: All New Appliances For Your Home – SUPPLEMENTS