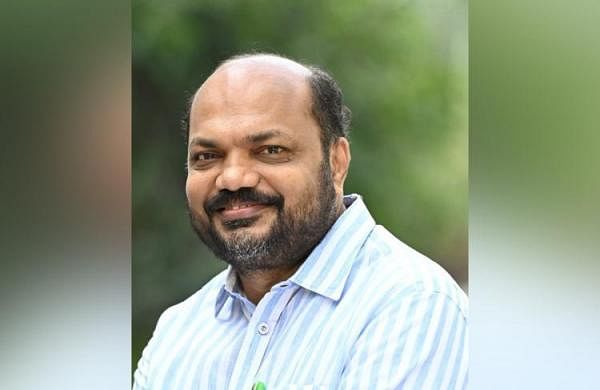 KOCHI: Amballoor’s ambitious electronic equipment park project aimed at modernizing the city’s commercial image has been abandoned, according to Industry Minister P Rajeeve. He said the project could not meet the requirements of the Paddy and Wetland Act. The minister added that the government would consider moving the project to another area with fewer restrictions.

The Amballoor project, which is expected to generate more than 5,000 jobs and invite investment of nearly Rs 1,000 crore in the first three years, was a priority in the election manifestos. Kerala State Industrial Development Corporation (KSIDC) was responsible for the establishment of the park on approximately 100 acres of land spread across the villages of Amballoor, Mulanthuruthy and Manakkunnam on either side of the Konoth River.

Rajeeve said the state needs to be very careful about continuing with the project given the geography of the region. CRZ regulations and the presence of Ramsar sites and ecologically sensitive areas in the Western Ghats should be taken into account before initiating any project, he added.

â€œThree factors – Ramsar, CRZ and the Environmental Protection Act – affect the proposed land at Amballoor. We are therefore considering another area where these restrictions do not apply. At Perumbavoor, 30 acres of land owned by Rayons, the closed textile company, is government owned. 30 more acres will be added shortly. We have conducted a feasibility study in the region to verify the possibility of an electronic park, â€said the Minister.

He also hinted that although the electronics park has been scrapped, Amballoor’s land may be considered for other projects like tourism, which does not affect the land. KSIDC was responsible for checking the possibilities of other projects in the acquired land.

From beginning to end