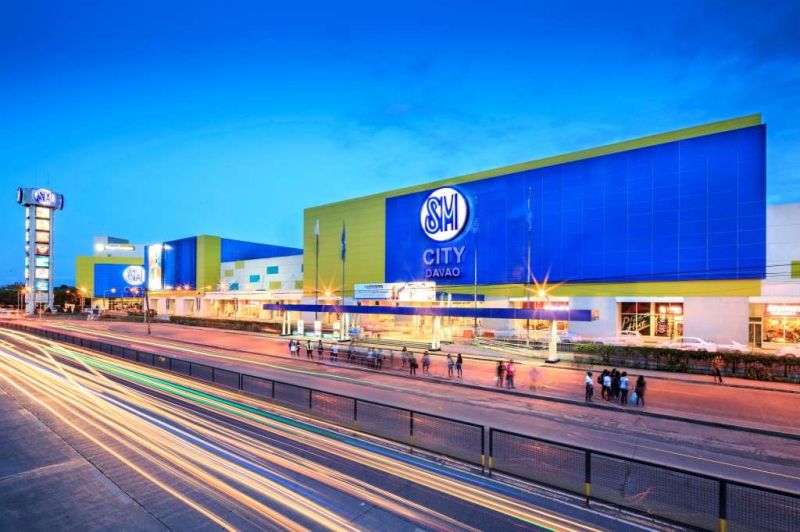 THE southern part of the city was once picturesque with a rustic environment, different from the busy streets of the city center. Vehicles, with the exception of buses and those who wanted to escape traffic, rarely circulated inside Ecoland.

The opening of SM City Davao on November 17, 2001, ultimately changed the landscape and paved the way for further development of the site.

Commercial establishments have mushroomed in neighboring areas while utility jeepneys have been hijacked to include Ecoland as part of their route. Tourists have also never failed to include the mall in their bucket list.

It has transformed into a one-stop-shop destination with essential products and services while championing green initiatives such as the regular implementation of “Trash to Cash” and environmentally friendly projects.

Giving back to communities

In partnership with the SM Foundation and SM Cares, SM gives back to communities by having meaningful projects, including programs on providing appropriate education, sustaining greening efforts, helping farmers and helping to health efforts.

SM also helps provide relief, such as food and water, to families who have been severely affected by disasters.

New projects and new concepts are expected soon within SM City Davao. There will be larger spaces for offices, restaurants and shops.