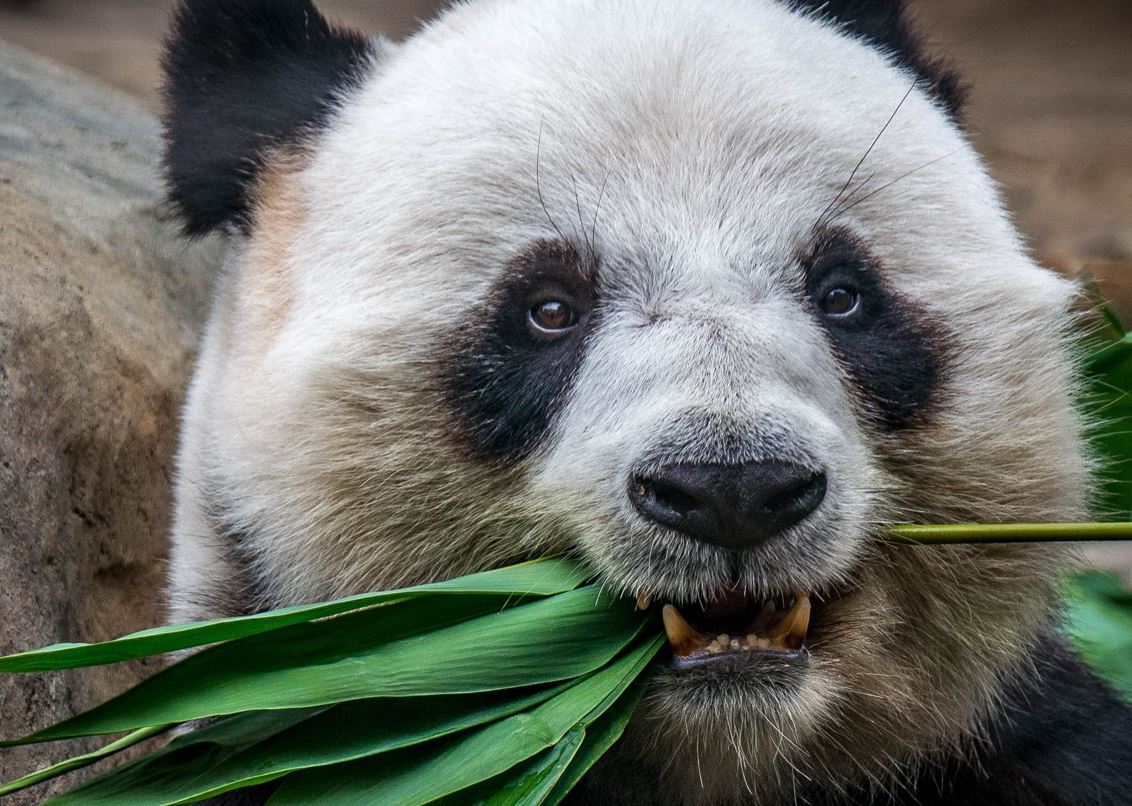 As we’ve written here before, hedge funds love people who can code in Python. Having started life as a leader in web frameworks, Python has become the go-to language for data scientists. And hedge funds get a lot of their alpha from data.

Few people know more about data science in hedge funds than Jeff Reback, managing director of quantitative hedge fund Two Sigma. Reback, an MIT computer science graduate, has worked at Two Sigma since 2017 and is an expert in big data and electronic trading systems. But there’s one thing Reback knows better than anything else: Pandas, the open-source Python library used for data structures and numeric table manipulation. Reback is Mr Pandas: he has been managing the project since 2013.

In a webinar a few months ago, Reback presented the following chart, reflecting Pandas’ massive growth among Python libraries since it took over. Based on questions posed on Stackoverlow, it reflects Panda’s pre-eminence among data packages across all industries, not just finance.

So at this point, Reback says Two Sigma is seamlessly moving on to something else: Ibis, another open-source Python package designed for very large datasets. Ibis is not on the graph above. Like Pandas, Ibis was designed by Wes McKinney, a former quantitative researcher at hedge fund AQR. McKinney himself detailed all of Panda’s flaws and his reasons for inventing Ibis in 2017.

So nowadays you don’t just need to know about pandas. You must know pandas and Ibis. Reback says Two Sigma has built a technology stack, “Bamboo,” that uses Pandas at its core for smaller datasets, and uses Ibis to translate its code to Apache Spark for larger datasets. “It’s super cool, write the code once, test it, get it working, then scale it with no problem,” says Reback.

For the moment, Pandas is by far the most used of the two libraries: it has 35,000 stars on Github against 2,000 on Ibis. But as data proliferates, Ibis is the future. Data scientists who want to work in hedge funds need to know both.

Photo by Debbie Molle on Unsplash