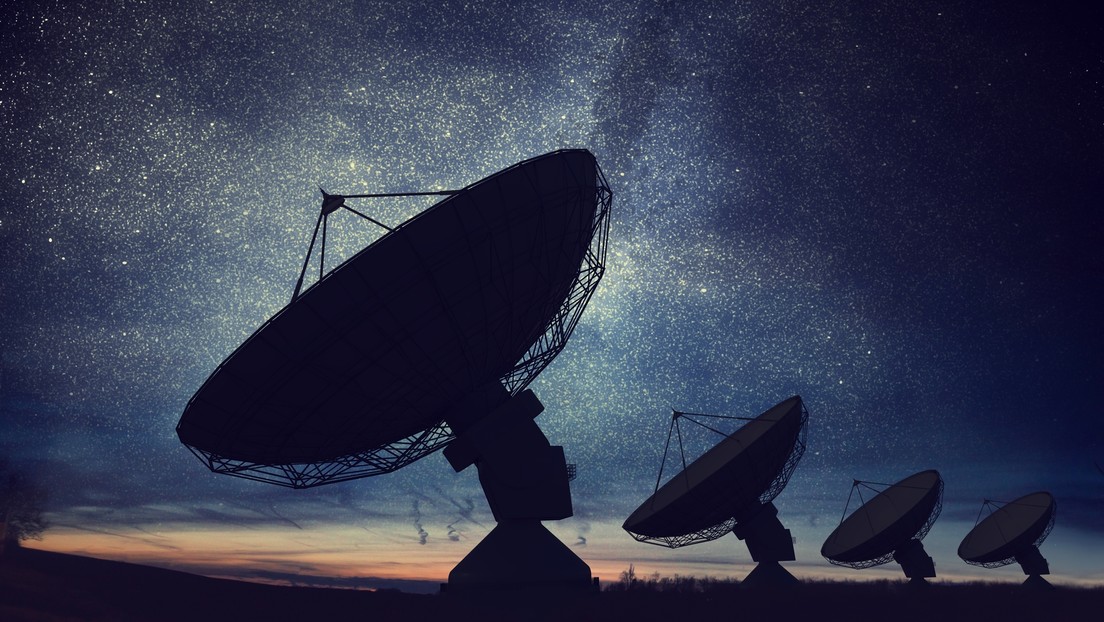 A group of researchers at the University of Western Australia have detected rare signals that could be high-frequency gravitational waves, so far never recorded, thanks to a device they developed in collaboration with the Center for ARC Excellence in Dark Matter Particle Physics (CDM).

It is believed that gravitational waves are produced by a primordial black hole —The one that was not formed because of the gravitational collapse of a star but at the extreme density of the universe at the start of its expansion after the Big Bang— or a cloud of dark matter particles.

The existence of gravitational waves has been predicted by Albert Einstein, who claimed that the movement of astronomical objects could send waves into the space-time curvature throughout the universe. The prediction was tested in 2015 with the first detection of a gravitational wave signal.

Since then, an era of gravitational wave research has begun, but current instruments only have sensitivity for signals from Low frequency, like those emitted by a merger of two black holes or by a star captured by a black hole. When detecting waves of high frequency it remains in an unexplored field of astrophysics.

Thanks to the new detector, designed to detect high frequency gravitational waves, they have been recorded events in each of the two days of experimentation that took place in May and November 2019. These data could be part of the objectives of their study, as revealed in a report from the journal APS Physics.

Your device consists of a quartz crystal capable of vibrating at high frequencies due to the acoustic waves passing through it. These waves generate a electrical charge detected by conductive plates placed on the outer surfaces of the disc.

The device has been connected to a device quantum interference superconductor, known as SQUID, which works as a low voltage signal amplifier. The assembly has been cooled to exclude thermal noise and protected by radiation shields against electromagnetic fields.

The scientific team is currently working to determine the nature of signals detected, which in addition to being gravitational waves, could also be the result of the formation of Mechanical stress on the disc itself, a meteoric event, an internal atomic process or the interaction of the detector with massive particles of black matter.

“For the next generation of the experiment, a clone of this detector and a muon detector sensitive to cosmic particles. If the two detectors discover the presence of gravitational waves, it will be really exciting, ”said the researcher.

If you liked it, share it with your friends!