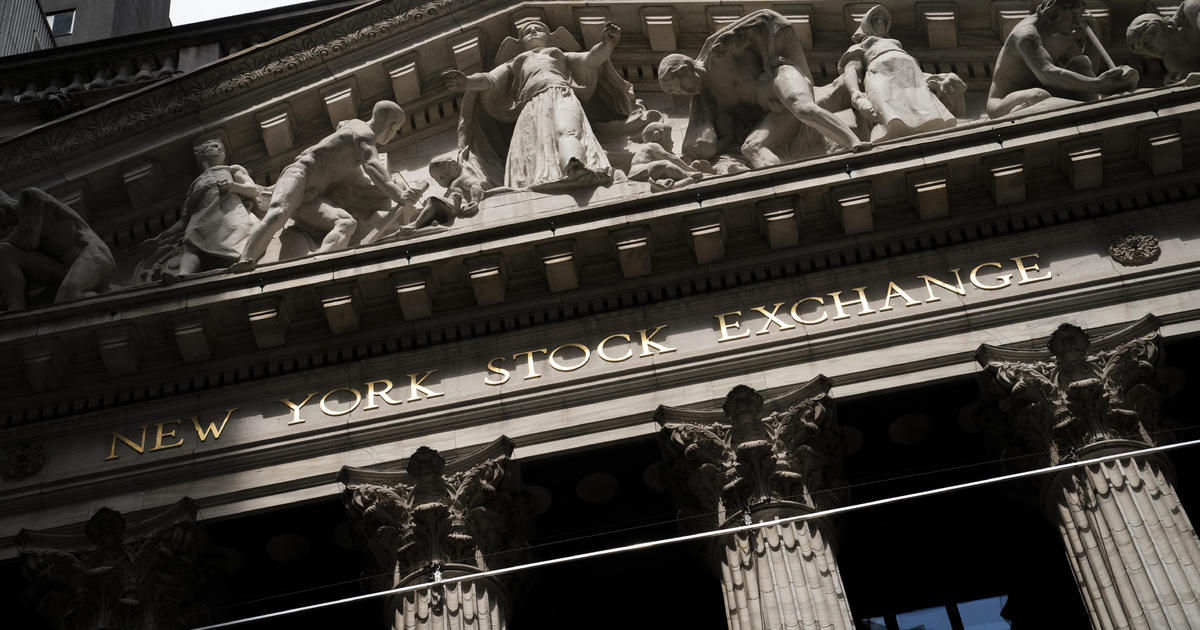 After a mixed bag of corporate earnings, stronger jobs data and a steady retail sales report, investors are already waiting for the Federal Reserve’s annual conference in Jackson Hole, Wyoming next week to find out. when and how much the US central bank might raise its main borrowing rate.

The Fed’s July meeting minutes released this week said inflation is still too high and clarified that the central bank would continue to raise interest rates.

The Fed has raised interest rates twice this year in 0.75 percentage point, triples its usual margin. Forecasters are expecting a rise at the September board meeting, but whether that’s another three-quarter point rise or a smaller one can be determined by whether the Fed is more influenced by a historically strong labor market or an economy that has contracted two quarters in a row.

“With activity growth rebounding in July against a backdrop of slowing inflation, we still expect the Fed to raise rates by 50 basis points next month,” wrote Andrew Hunter, an economist at Capital Economics. , in a research note Wednesday.

“Fed tightening expectations are not changing much (although they are increasing slightly),” analyst Adam Crisafulli of Vital Knowledge said in a report.