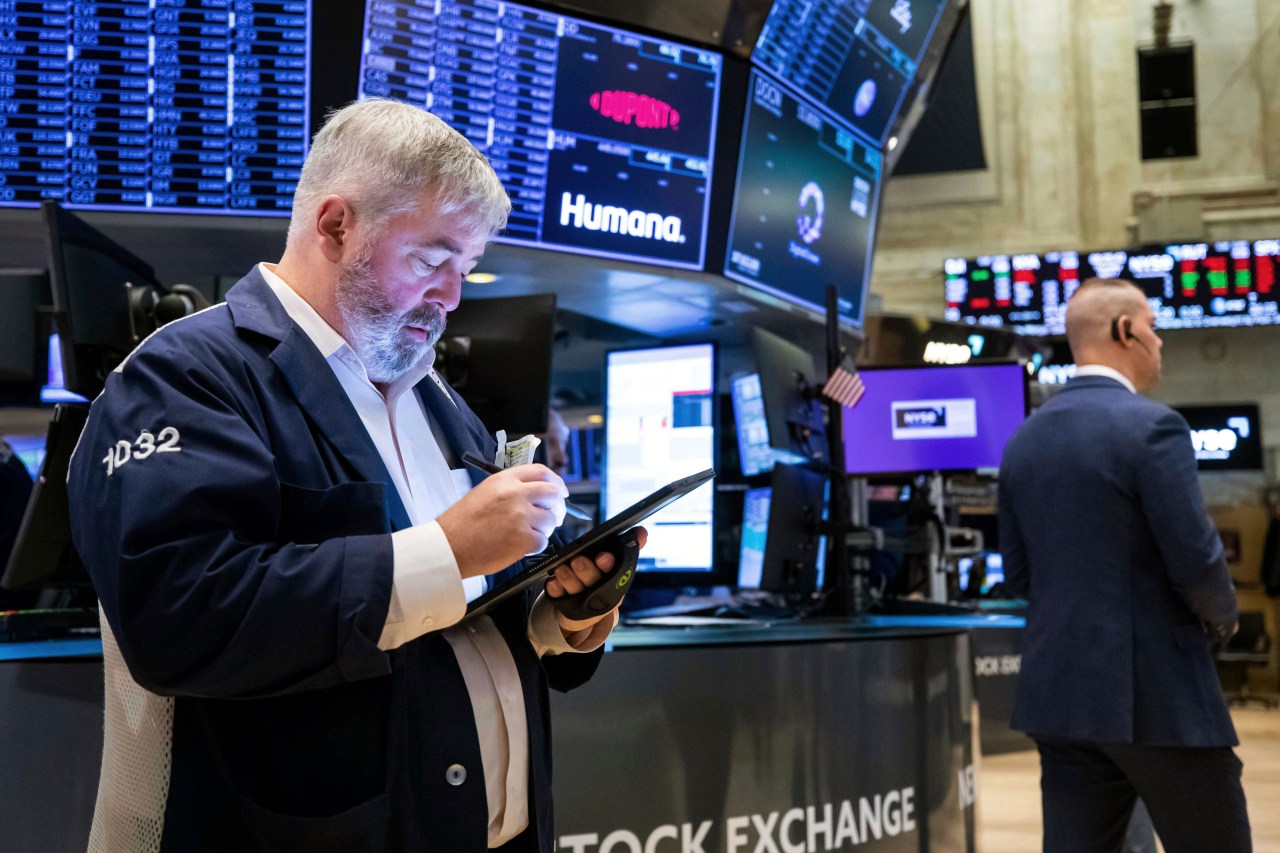 Weak start for stocks as market heads for weekly loss

Stocks got off to a weak start on Wall Street on Friday, led by further declines at chipmakers and other tech companies. The S&P 500 was down 0.3% early on, keeping the market’s benchmark on track for its first weekly loss in the past four. The tech-heavy Nasdaq fell 0.9% and the Dow Jones Industrials was barely in the red. Treasury yields have continued to rise as traders become accustomed to the Federal Reserve’s continued policy pivot to fight inflation instead of stimulating the economy. The 10-year Treasury yield hit 2.71%, its highest level in three years.

NEW YORK (AP) — U.S. markets were poised to open higher on Friday as investors cap a week of highs and lows as Russia’s bombardment of Ukraine continues amid global inflation and of an ongoing virus pandemic.

Investors weighed the latest updates from the US Federal Reserve amid concerns about rising inflation. The Fed has signaled that it is ready to continue raising interest rates and reduce its stock of bonds and mortgage-backed securities to contain the highest inflation in 40 years.

“Global appetite for near-term risk is still uncertain, with hawkish central banks weighing on sentiment. The situation between Ukraine and Russia continues to be a headwind, with markets looking for nothing more than a breakthrough major to adjust current prices,” Anderson Alves of ActivTrades said in a comment.

People in Shanghai are struggling to get meat, rice and other foodstuffs under the coronavirus controls that have confined most of its 25 million people to their homes as the Chinese government tries to contain a spreading coronavirus epidemic.

In Europe, British travelers faced more disruption over the Easter holiday, with two major airlines, British Airways and easyJet, canceling around 100 flights on Wednesday. The aviation industry is suffering from a shortage of staff due to both an increase in coronavirus-related staff illnesses in the UK and a shortage of workers due to pandemic-related job cuts.

The U.S. central bank is reversing the low interest rates and extraordinary support it began providing the economy two years ago when the pandemic plunged the economy into a recession. It has already announced a quarter-percentage-point hike and is expected to continue raising rates throughout the year.

Traders are now pricing in a nearly 80% chance that the Fed will raise its key interest rate by half a percentage point at its next meeting in May. That’s double the usual amount and something the Fed hasn’t done since 2000.

The persistent rise in inflation threatens economic growth. Companies have raised prices for everything from food to clothing, putting more pressure on consumers. Some companies have been unable to offset the impact of inflation, even with price hikes, as earnings season opens next week.

Wall Street fears consumers may end up cutting back on spending as the higher prices become too much to digest. Price increases drove consumer spending higher in March. Otherwise, the results showed a decline.

A rapid rise in interest rates could also affect corporate earnings growth, although that depends on how aggressive the Fed is.