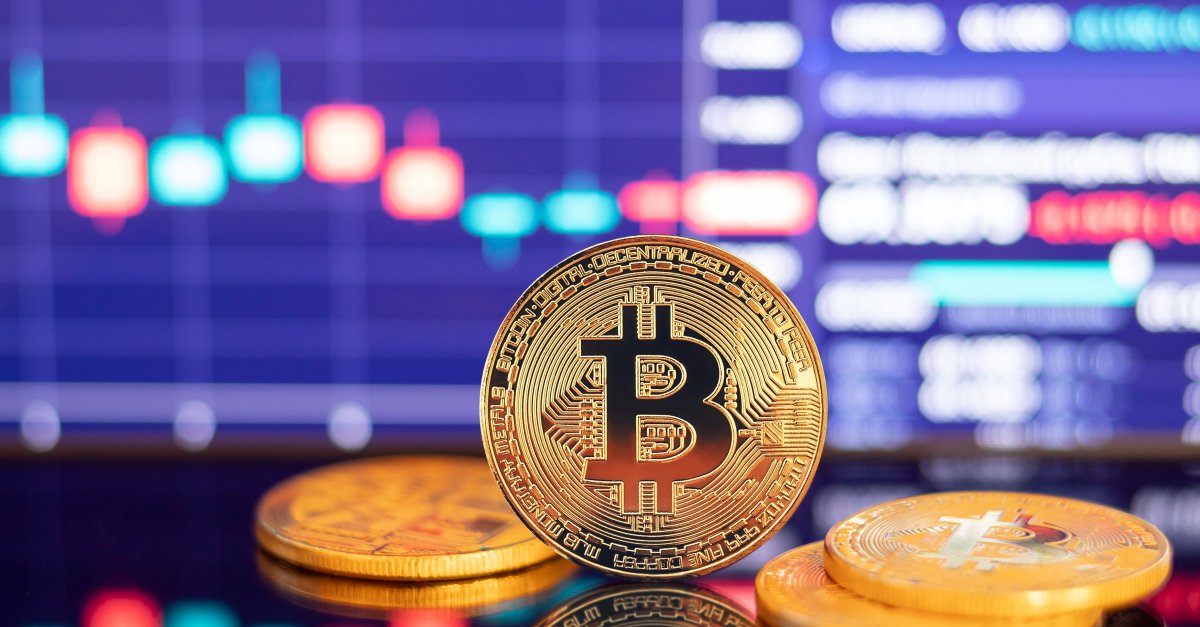 Bitcoin (BTC) is a pioneer in decentralized peer-to-peer payments and the world’s largest cryptocurrency, valued at a market cap of over $461 billion, as of July 29, 2022.

The number of active addresses holding BTC has grown from around 1,000 in July 2010 to over 900,000 by the end of July 2022, according to data from a blockchain research firm. glass knot.

Who are the biggest bitcoin holders and what is the concentration of bitcoin whales? Here we look at who owns the most bitcoins.

Bitcoin is a peer-to-peer electronic payment system that allows its holders to make online payments directly from one party to another without going through a financial institution.

The pseudonymous founder of Bitcoin, Satoshi Nakamoto, published the Bitcoin white paper in October 2008. The first block in the Bitcoin network was mined in January 2009, which rewarded its miner with the first BTC.

New bitcoins are rewarded for miners who validate transactions and add transaction history to the blockchain’s public ledger.

“We proposed a system of electronic transactions without relying on trust,” reads the Bitcoin whitepaper.

Bitcoin has a hard cap, which means that only a certain number of bitcoins can be mined. The maximum bitcoin supply is capped at 21 million.

Additionally, bitcoin’s issuance rate is designed to decrease over time in a process known as the halving. Halving events occur every 210,000 blocks, or roughly every four years, after which mining rewards are halved.

As of July 29, 2022, over 19.1 million BTC had been mined, representing 91% of the maximum BTC supply, according to CoinMarketCap. There are less than two million bitcoins left to be mined. The last bitcoin is expected to be mined in 2140.

According to bitcoin-focused asset manager River Financial, Satoshi Nakamoto, the anonymous inventor of bitcoin, is estimated to be the largest bitcoin holder with more than one million BTC stored in approximately 22,000 addresses.

According to River Financial, none of Nakamoto’s valued BTC holdings have moved other than a few test transactions.

Looking at the wallet address data compiled by BitInfoChart, top bitcoin holders have been identified as addresses linked to cryptocurrency exchanges Binance (BNB) and BitFinex.

The Binance wallet was the richest address with 252,597 bitcoins worth over $6 billion and representing 1.3% of the circulating BTC supply. The BitFinex wallet held approximately 0.9% of the current circulating supply of BTC, as of July 29, 2022.

The third richest bitcoin address holding 131,883 BTC on July 29, 2022 remained anonymous. It should be noted that although blockchain data is transparent and wallet balances are publicly visible, the identity of a wallet address holder remains anonymous unless voluntarily disclosed.

There were several wallet addresses identified as those of the crypto exchange on BitInfoChart’s bitcoin address list. Binance, the world’s largest cryptocurrency exchange by trading volume, had three wallets on the list.

What is your sentiment on BTC/USD?

Vote to see the sentiment of traders!

“Determining concentration of ownership is more complicated than simply tracking the holdings of the wealthiest addresses, because many of the most important addresses are owned by cold wallets of online exchanges and wallets, which hold Bitcoin on behalf of many investors,” the National Bureau Of Economic Research said in a research report.

Several companies have accumulated BTC over the years. U.S. software company MicroStrategy (MSTR) is the world’s largest publicly traded bitcoin-owning company with holdings of approximately 129,218 BTC, according to its Q1 2022 earnings report. MicroStrategy’s BTC holdings were worth over $3 billion as of July 22, 2022.

Tesla (TSLA) is also known to be a bitcoin holder. However, the company announced on July 20, 2022 that it had sold 75% of its bitcoin holdings by the end of the second quarter of 2022.

Meanwhile, the total number of bitcoins held by BTC early adopters El Salvador was around 2,301, as of June 15, 2022, according to the news agency. Fortune.

Conclusion: Less concentration than other cryptos

For retail bitcoin holders, it can be useful to know who has the most bitcoin, as wallets with large amounts of BTC can have a significant influence on its price.

“From a public policy perspective, understanding the ownership and concentration of Bitcoin holdings is important because it determines who is best positioned to benefit from any price appreciation,” the National Bureau Of Economic Research said.

Who are the Bitcoin Whales? According Binance Academy, a BTC whale must contain at least 1,000 BTC. There were 2,151 addresses containing more than 1,000 BTC each, as of July 29, 2022, data from blockchain research firm Messari show.

It should be noted that BTC is spread more evenly than other cryptocurrencies. According to the crypto analysis site InTheBlockBTC’s concentration among large holders stood at 10% of its circulating supply.

The absence of venture capitalists, seed investors, and initial coin offerings, which is very common in the cryptocurrency industry today, has helped BTC maintain a low concentration of large holders.

However, the National Bureau Of Economic Research noted that the Bitcoin ecosystem “is still dominated by large and concentrated players, whether large miners, Bitcoin holders, or exchanges.”

“This inherent concentration makes Bitcoin susceptible to systemic risk and also implies that the majority of gains from subsequent adoption are likely to fall disproportionately on a small group of participants,” the report adds.

Note that all transactions carry a risk of loss. Always perform your own due diligence before trading, reviewing breaking news, fundamental and technical analysis and analyst commentary. Remember that your decision to trade should depend on your risk tolerance, account size and trading strategy, as well as your experience in the markets. Never trade money that you cannot afford to lose.